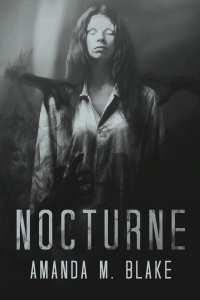 Between trying to finish a writing project, wrestling with ideas that keep coming to me, finalizing Nocturne for self-publication, preparing for NaNoWriMo, and dealing with a seriously brutal episode of depression, let’s just say it’s been quiet around here.

So I thought I’d give you something to listen to.

Usually, around this time of year, I’m listening to my Halloween playlist round the clock, but for some reason, my brain just wants to listen to Legally Blonde: The Musical over and over and over again, with the occasional side of Sara Bareilles’ Brave Enough or Lady Gaga’s Artpop. At least Delain’s Moonbathers and Nightwish’s Imaginaerium also get an honorable mention—they have good atmosphere.

However, when I’m working on Nocturne, I crave the playlist I created for it. When I wrote the first draft, that was before I had iTunes or an iPod and still played my CDs on a boombox, but I was writing at night, so I had to write in silence. But since then, I’ve amassed a fairly solid fan soundtrack (can the author be a fan?) that set the mood for rewrites and edits, with songs that sometimes reminded me so strongly of elements in the story that it was kind of scary.

It just so happens that, since Nocturne is a horror novel, the playlist would do wonderfully as a Halloween set. So if you want to grab a few of these from your music library of choice for Halloween or if you want to prepare for Nocturne the way your humble author does, here’s my curated playlist. (I tried to make sure an artist wasn’t featured more than three times.)

Also, if you’re interested in my Pinterest board for Nocturne, you can find it here. I think I created it sometime after the first major rewrite, and it’s been lovely visual atmosphere inspo for all subsequent edits. If you like those creepy illustrations from Scary Stories to Tell in the Dark, you’ll like the board. 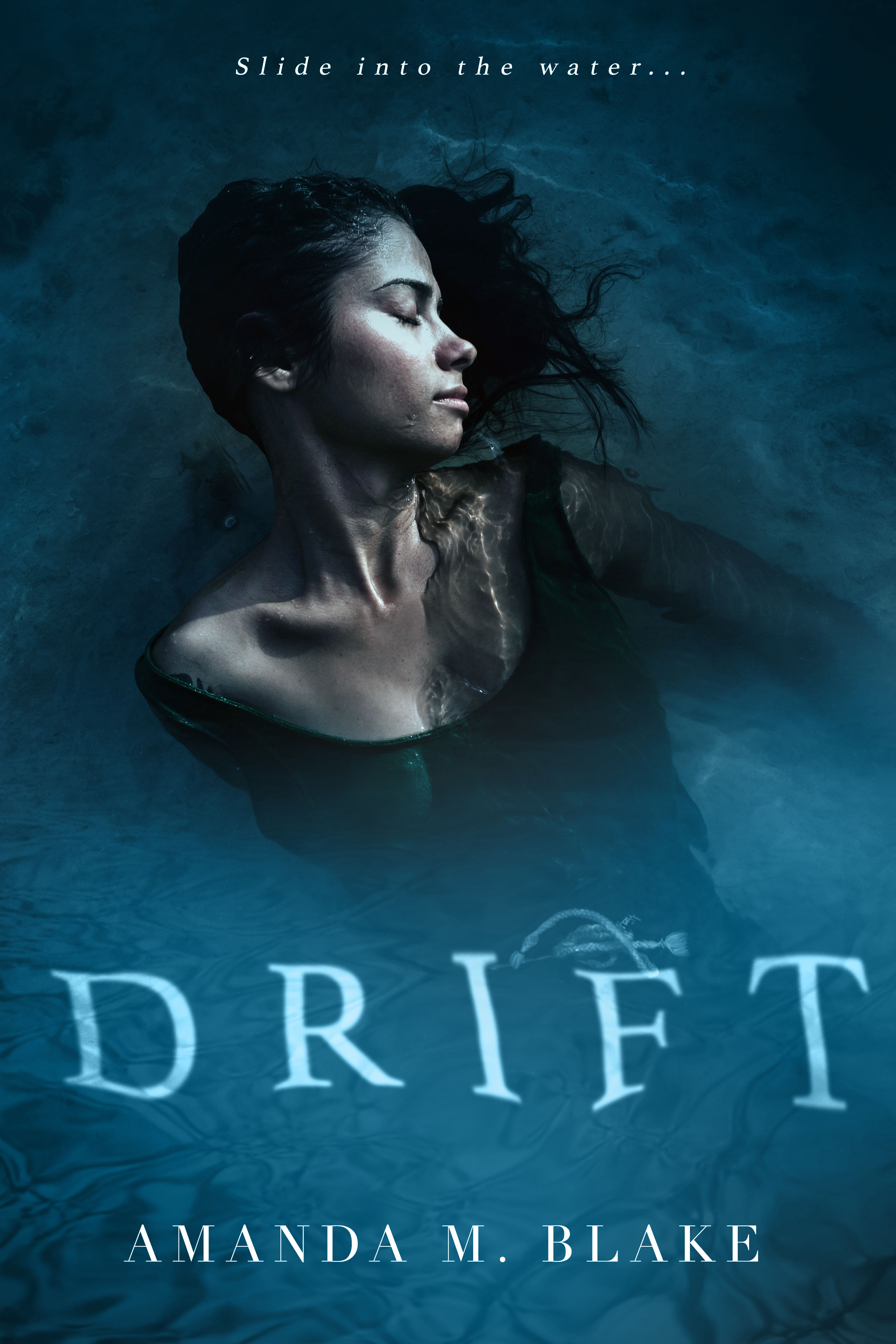 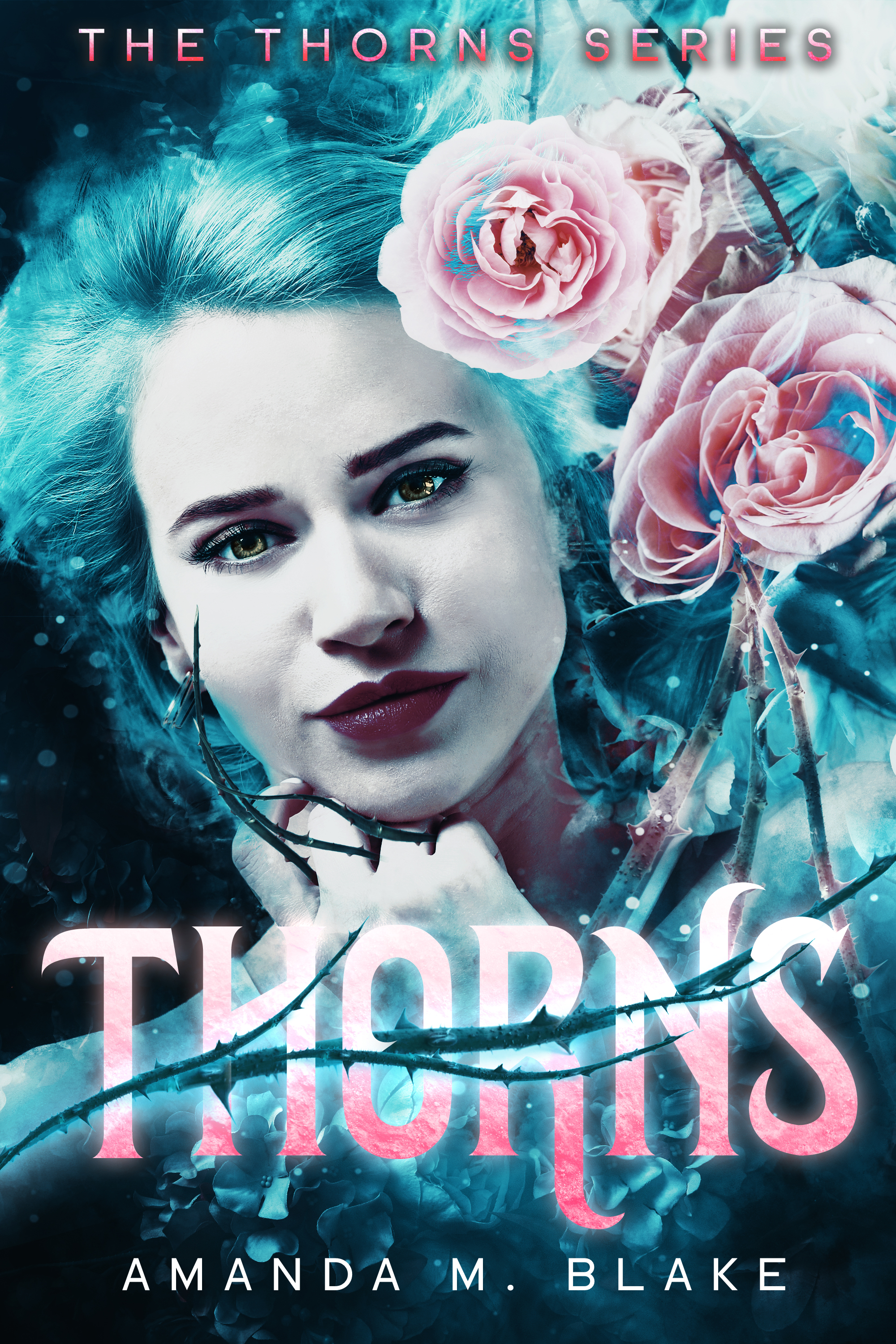 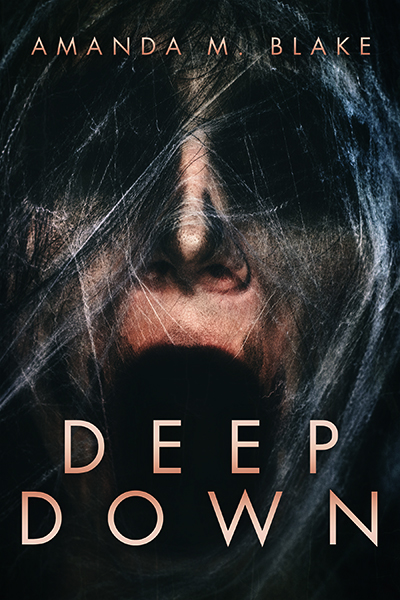